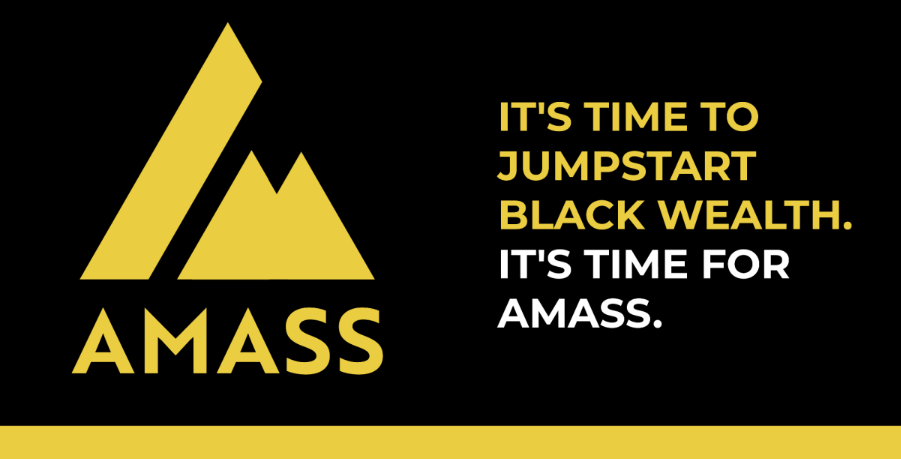 One of the many pleasures we have as a real estate sponsor is working with really great people, and organizations, on our deals. In 2021, we were fortunate to have one of our deals included in the investment platform for a national organization called AMASS.

AMASS is an education and investment platform that gives black investors access to alternative investments that, ultimately, begin to close the racial wealth gap in America. The world of investing can be an intimidating market for people that are not familiar with the space. Acronyms and specific processes can get confusing and overwhelming for some. To aid in this, AMASS gives new investors access to high quality investments paired with high quality education through personal stories, Q&A, and webinars. The platform is designed to accommodate new investors’ uncertainty and provide them with key insights from highly experienced market leaders.

Since its inception in 2021, AMASS has added 500 investors to the program. Founders Abby Coleman and former NFL coach and University of Texas at Austin professor, Daron Roberts work closely with financial advisors and various commercial real estate firms to boost access to quality investment opportunities. Roberts and Coleman formed the idea for starting AMASS after the murder of George Floyd in May 2020.

“After George Floyd’s Murder, I committed myself to expanding equity (in the form of capital) for people who look like me” says Roberts.

Daron is a very successful investor but finds he is the only black investor in many of the deals he participates in. The problem of underrepresentation does not get solved until there are systems in place that allow black investors access to quality deals that are usually only accessible through referrals and word-of-mouth.

“As an NFL coach and Harvard Law graduate, I am often invited to participate in the kinds of investment deals that the average person never even heard about,” says Roberts, “and, more often than not, I am the only black investor in the mix. This word-of-mouth culture is one of the reasons the rich stay rich. Access – not knowledge – is the differentiator.”

Currently, the median African American family holds about 1.5% of the median white American family wealth. In total, this accumulates to over $10.4 billion in total inequality. For more context, the 400 most wealthiest billionaires in the U.S. have more total wealth than all 10 million Black households combined.

“We all know this disparity is neither an accident nor a coincidence. And, I believe we can push back against this gap by acquiring assets that have the potential to create outsized returns.” Daron says.

In 2021, The Geyser Group sponsored AMASS’s first investment opportunity for their members. We were excited to teach new investors the ins-and-out of investing, what to look for in a deal, and how to wire money for the first time.

“Geyser is a real estate company that’s chosen to weave innovation and education into our DNA from the beginning.  We were thrilled for the opportunity to provide access and education alongside such a mission aligned partner that we hope to scale our impact with.” – Matt McDonnell, The Geyser Group CEO and co-founder

More recently, The Geyser Group sponsored another deal where Managing Director, Dick Hall held a webinar answering questions and concerns AMASS members had about the deal. Connecting new investors to revolutionary deals is something that The Geyser Group and AMASS share. We are incredibly honored to be a part of this organization and look forward to being a source of new deals for years to come.

If you want more information on AMASS, check out their website here!