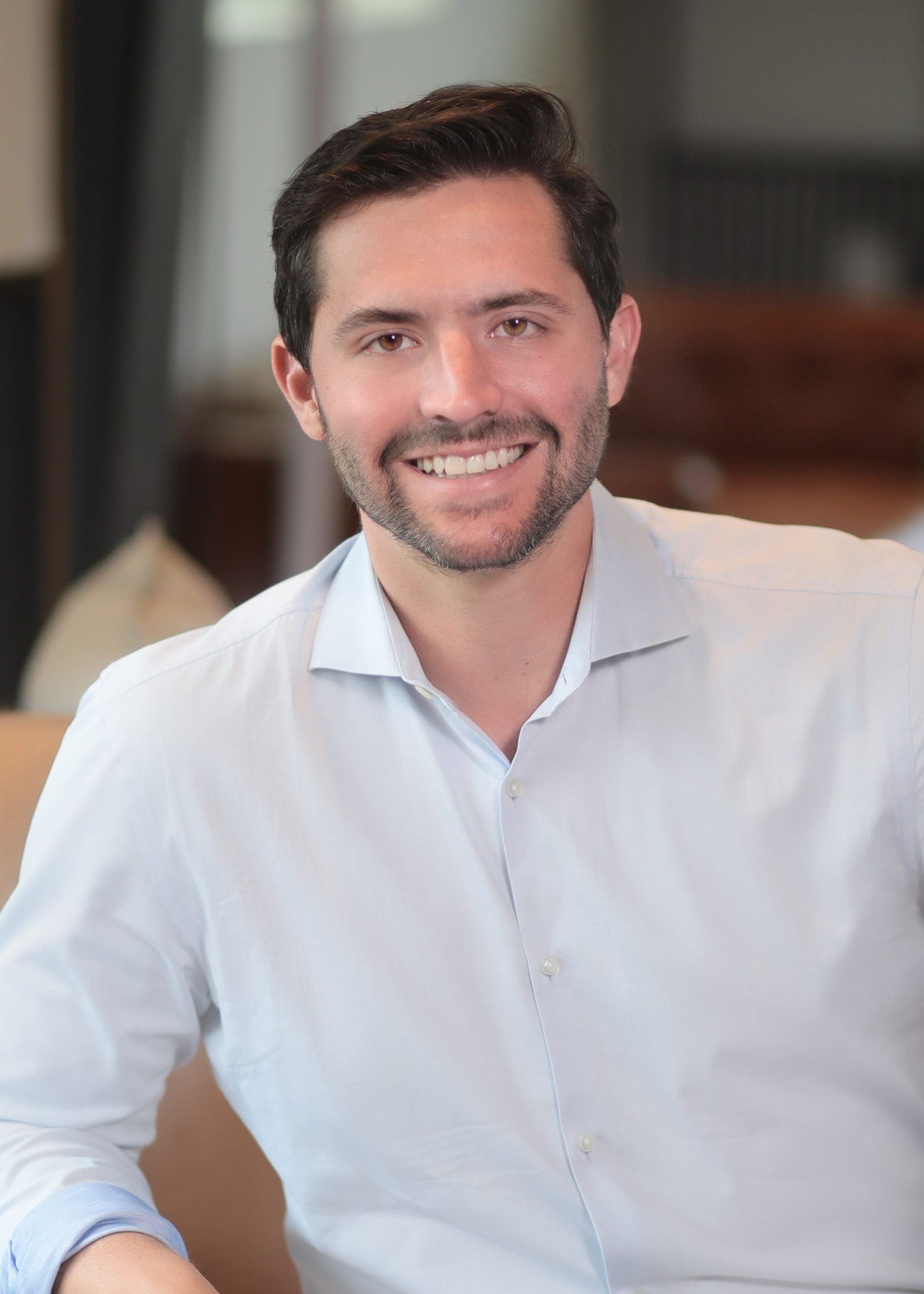 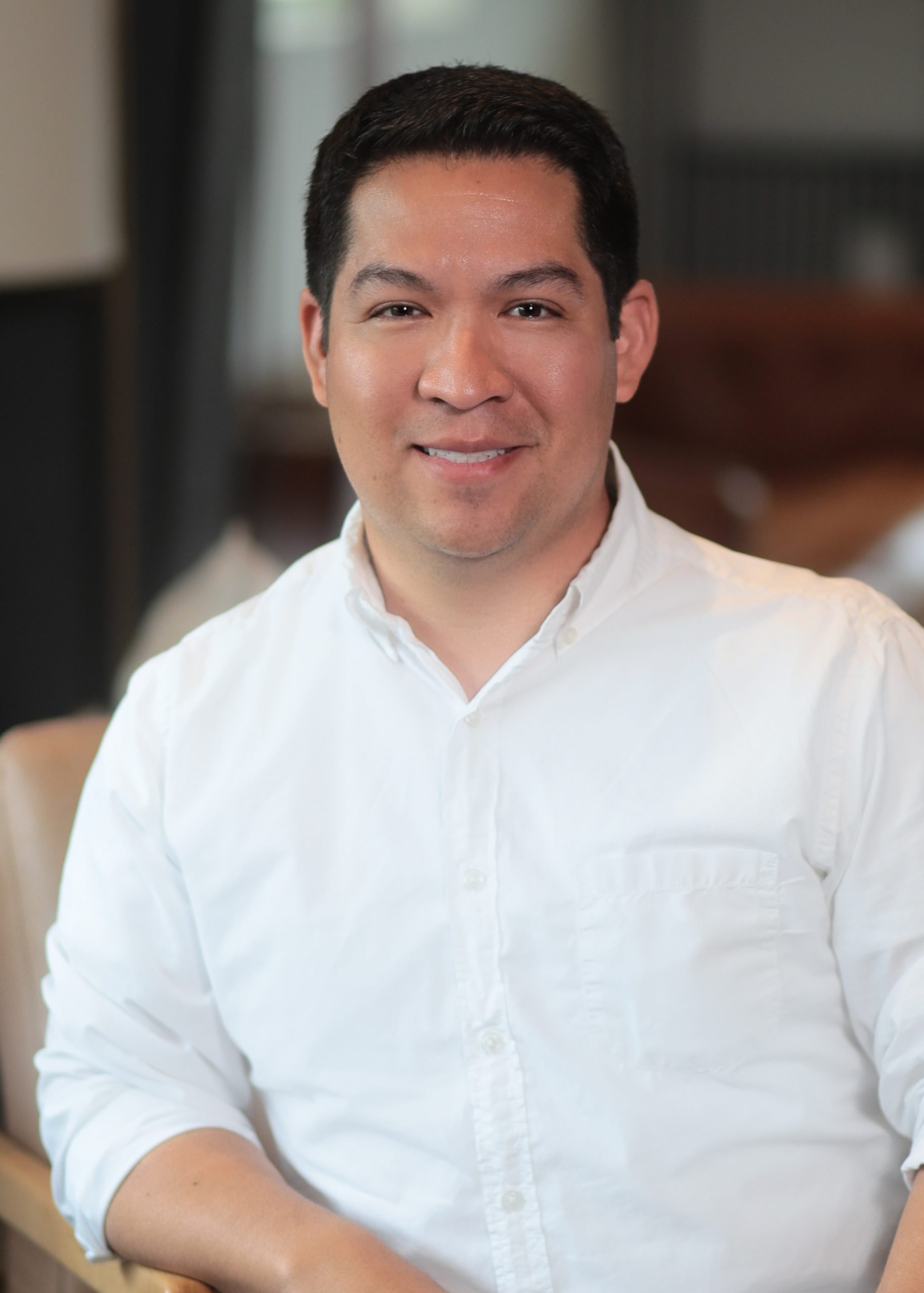 Tomas oversees all financial and accounting efforts while evaluating the company’s capacity to take on deals and has over ten years of experience in commercial real estate finance. LinkedIn
V.P. of Finance
Tomas Arellano 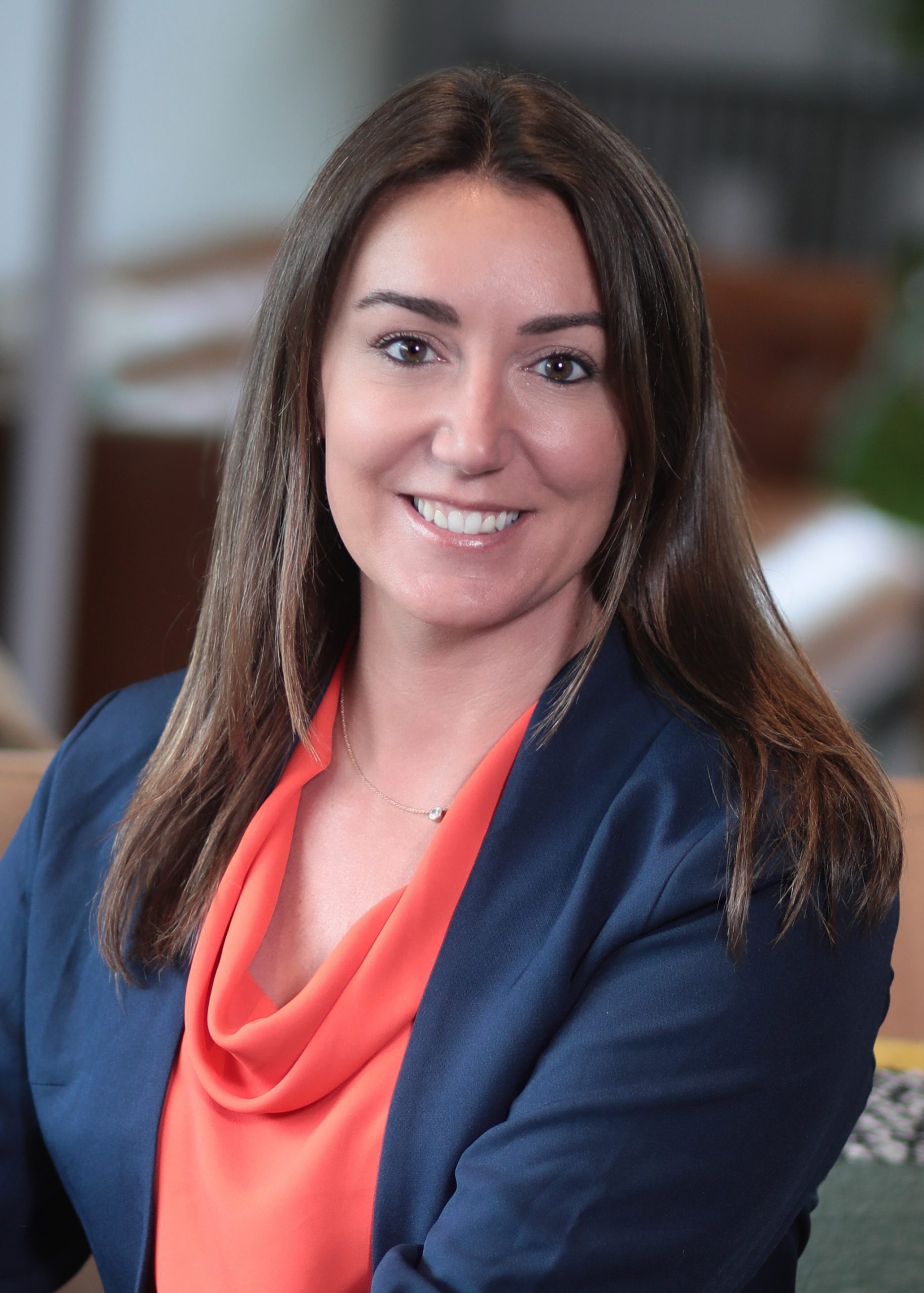 Christine manages all operations and communications to seamlessly align the team on business objectives and Investor Relations. Christine has also started, fundraised, and run her own startup. LinkedIn
V.P. of Operations
Christine Callahan 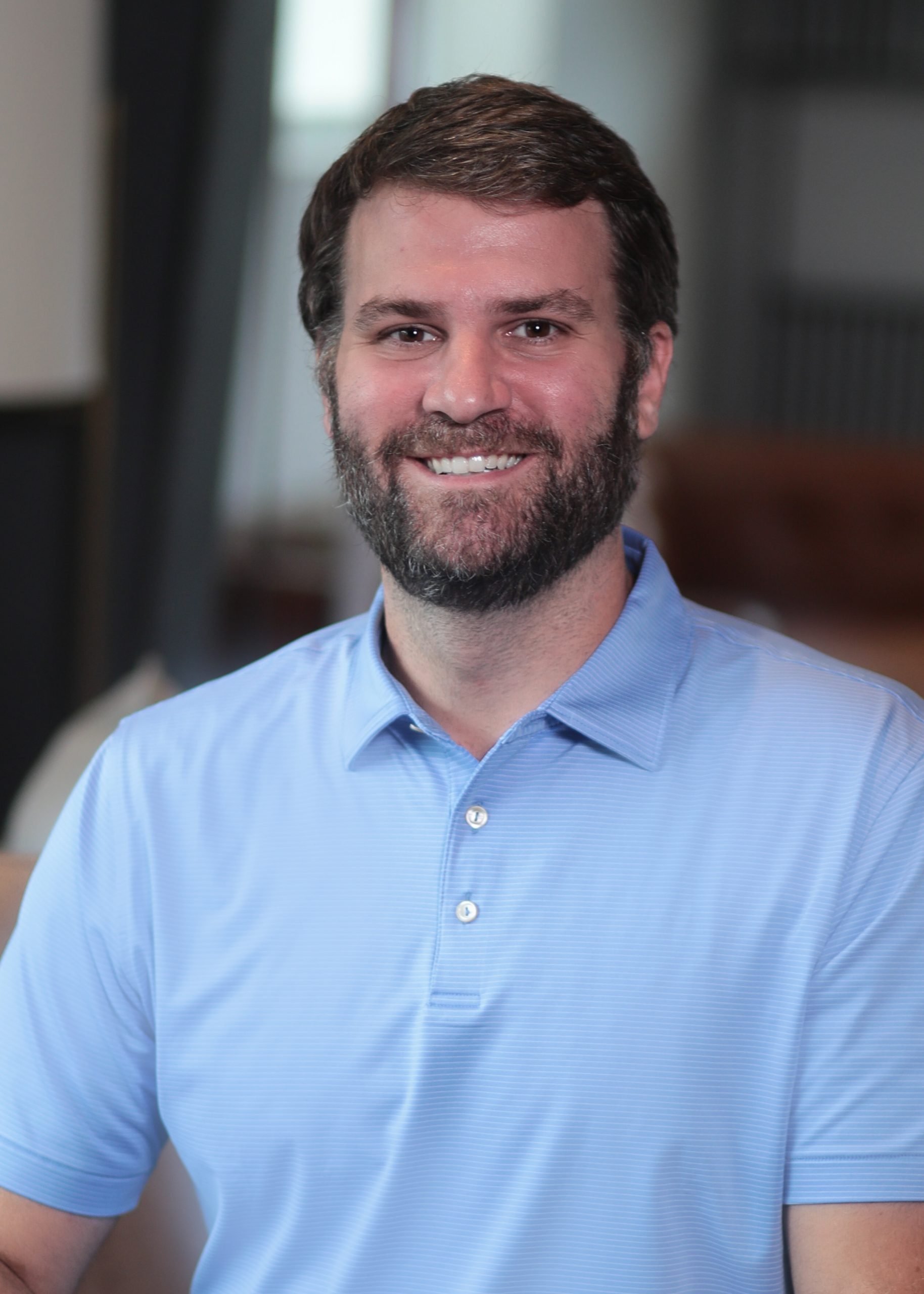 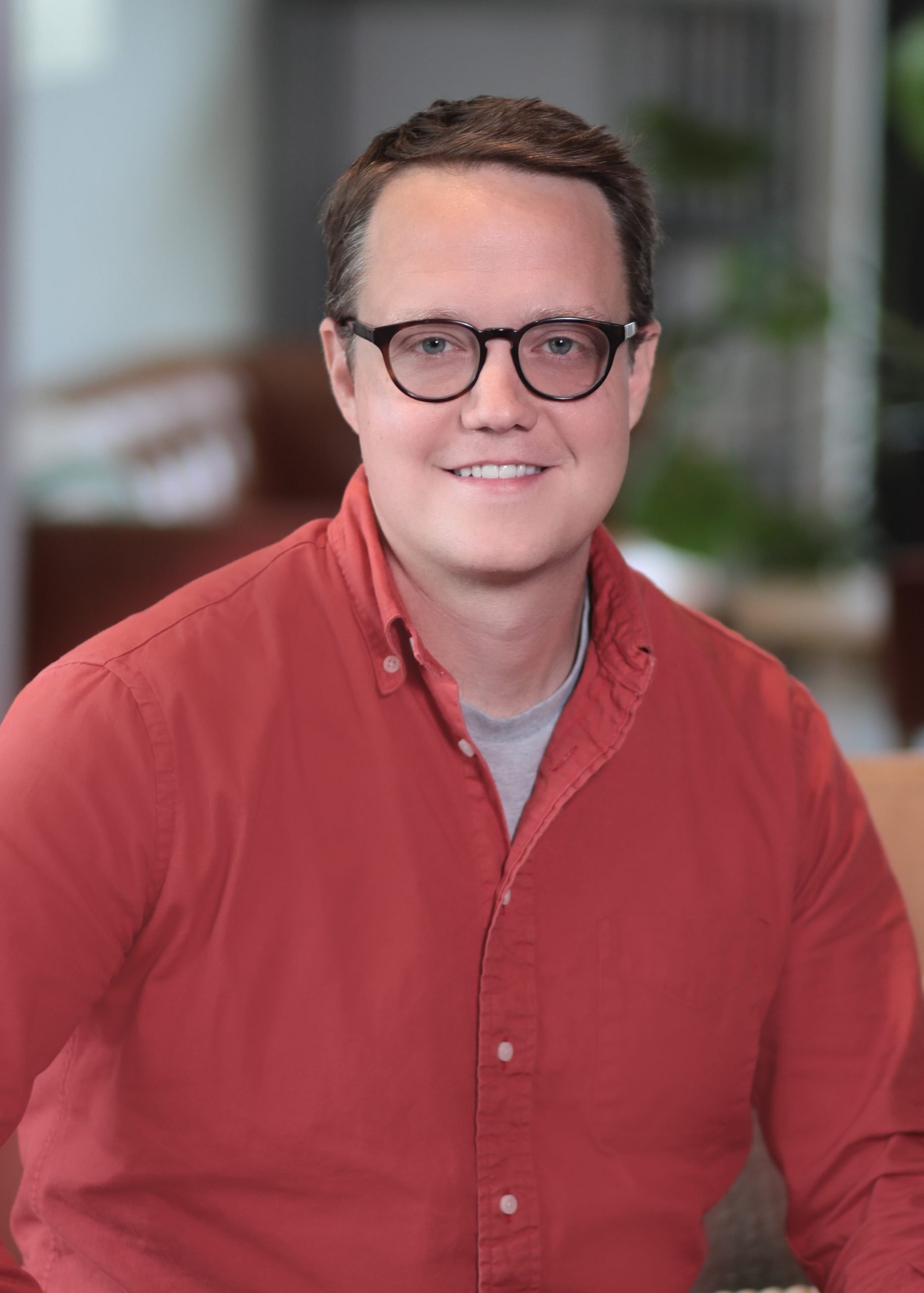 Dick Hall manages current assets and evaluates new acquisition opportunities. As a macro-optimist and micro-pessimist, Dick believes that the world is a positive-sum game and that there's definitely a bug in his spreadsheet. LinkedIn
Managing Director
Dick Hall 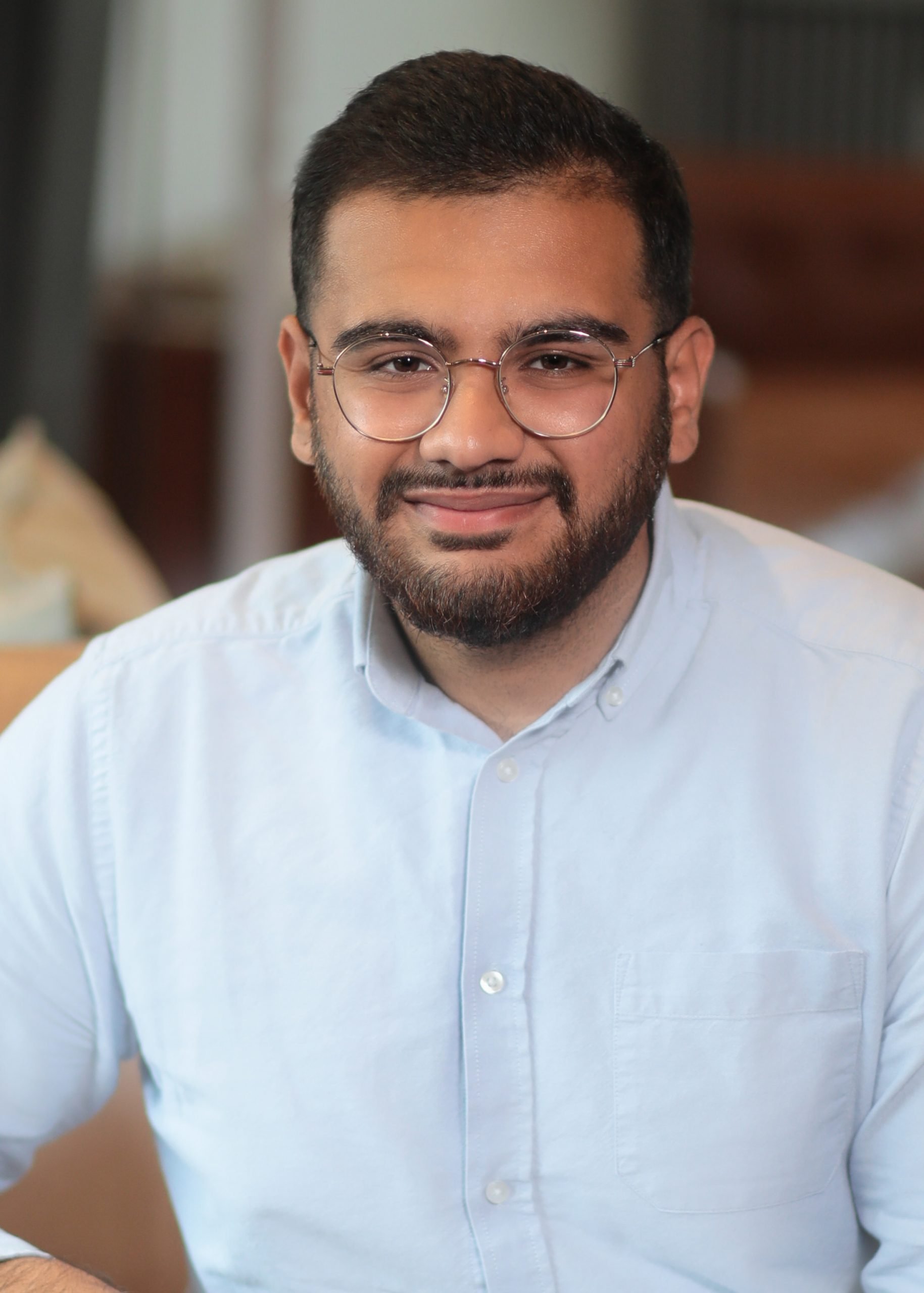 Uzayr analyzes Geyser’s ongoing and upcoming deals through underwriting and financial modeling. Growing up outside the USA, including Canada, Netherlands, and Dubai, Uzayr brings a great perspective to the team. LinkedIn
Financial Analyst
Uzayr Rashid 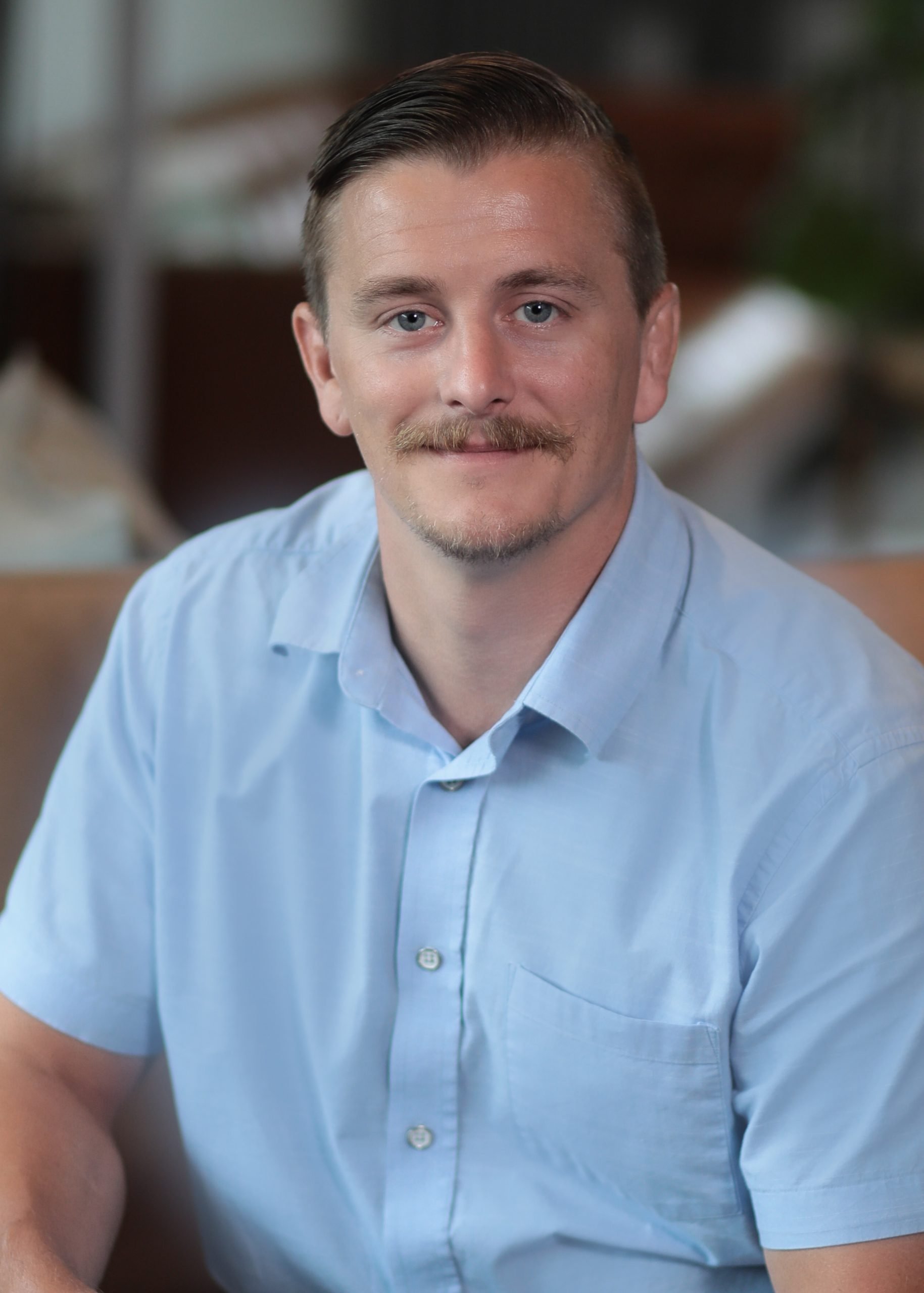 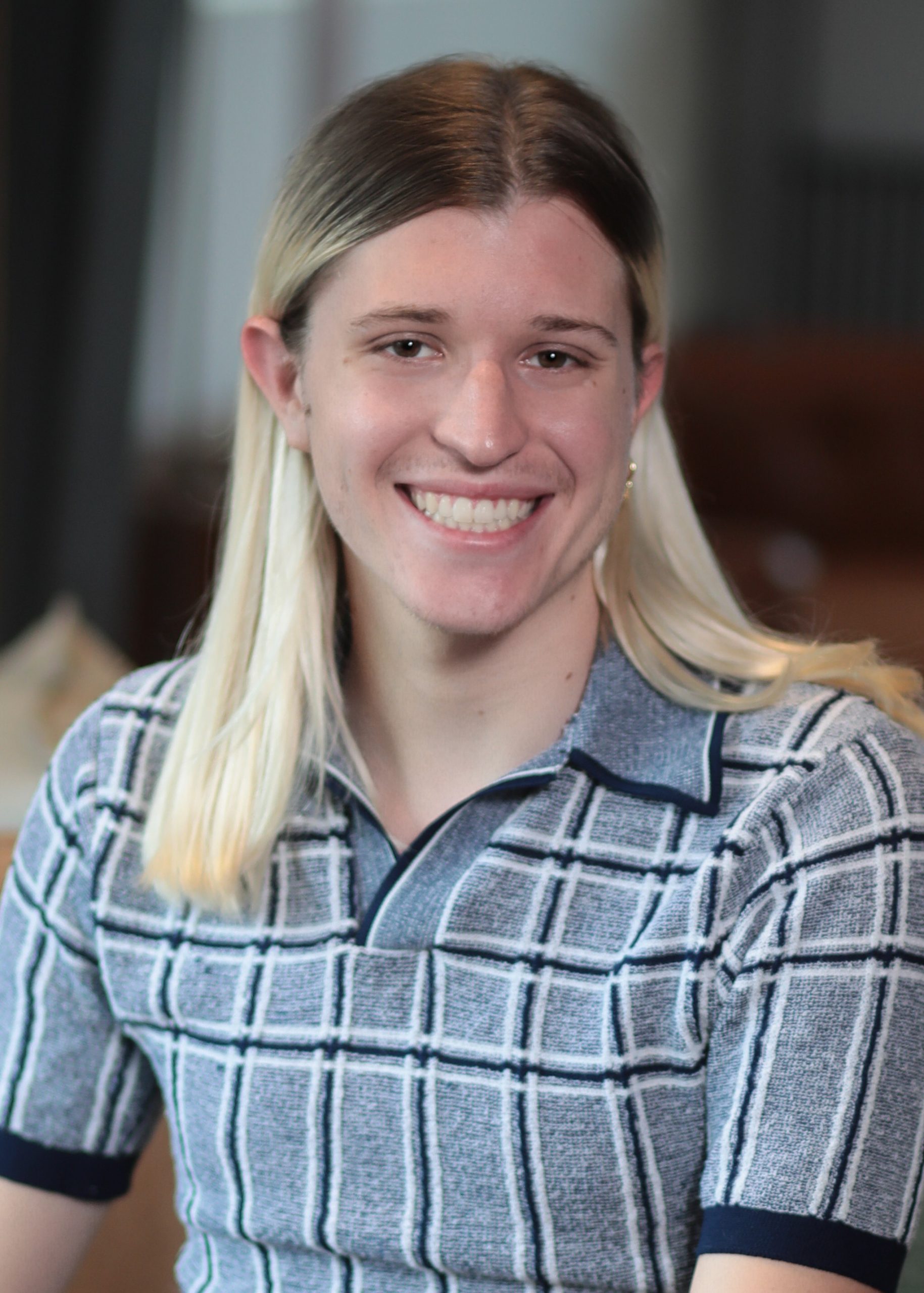 Dan Graham has been a Partner at Notley since 2015. Since selling BuildASign to VistaPrint in 2017, he has launched and played a role at multiple other firms; GP at Springdale Ventures, GP at Geyser Group, Board Member at CiviTech, among others. He is the recipient of the Ernst & Young Entrepreneur Of The Year® 2013 Central Texas Award, Austin Business Journal’s 2012 Best CEO Award, and Austin Under 40 Austinite of the Year. Dan gives back to his local Austin community through participation on the Board of Directors for Austin Community Foundation, Austin Monitor, the 4ATX Foundation, and others. He acts as a mentor and investor to entrepreneurs, working with organizations like SKU, Beam, Agave Fund and Capital Factory.

As a co-founder of The Geyser Group, Julie brings her civil engineering and real estate experience to lead the team in finding unique commercial opportunities and ensures the execution of these projects. Julie has an extensive network of local Austinites she helps with their commercial real estate needs. Prior to Geyser, Julie was the founder and CEO of the engineering firm Avery Environmental Services, and founder and CIO of the successful health and wellness startup UpSpring Baby, which sold to Reckitt Benckiser in 2019. She holds a Masters in Environmental Engineering from Southern Methodist University, and an BS in Civil Engineering from Texas A&M. In her spare time, Julie can be found playing competitive tennis or surfing with her family on Lake Austin and volunteering in Costa Rica. Julie currently serves on the Austin Monitor Board, Alchemy Theater Board and takes 20 kids annually on a mission trip to Costa Rica.

Matt McDonnell is a Partner at The Geyser Group, a Partner at Notley and an active angel investor. Matt discovered his passion for real estate as a co-founder of Notley, where he led the company’s real estate projects and managed a portfolio across all asset classes with an emphasis on venture capital, alternatives and commercial real estate. Before that, Matt served as an executive in social ventures and non-profits. He earned a J.D. from UT Law, an MBA with a Finance concentration from the College of Charleston and a BA in Philosophy from Colgate University. Matt enjoys spending his free time outside with his family and can be found skiing, sailing and mountain biking whenever possible. He gives back to Austin as a teacher in the Acton School of Business MBA program, and as a Board Member for Black Fret and is an avid fan and supporter of local music.